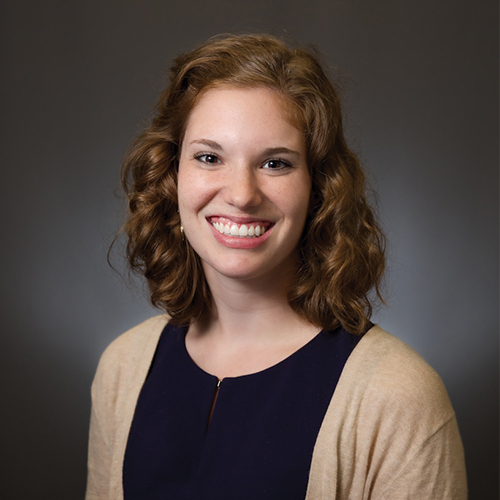 In 2012, the State of California gave a nonprofit organization an ultimatum: Disclose sensitive donor information or stop all fundraising in the state.

That organization was Thomas More Law Center (TMLC), a legal nonprofit that promotes faith and family values and protects the sanctity of human life. Even though TMLC is located in Michigan, it relies on donations from people like you across the U.S., including donations from California.

After all, TMLC’s employees, clients, and supporters have faced intimidation, death threats, hate mail, boycotts, and even an assassination attempt from ideological opponents. If information about TMLC’s donors became public, there could be serious consequences.

That’s why TMLC decided to take a stand against the state’s directive. And now, Alliance Defending Freedom will be representing this organization before the U.S. Supreme Court in the spring.

This all started when the California Attorney General’s office started requiring hundreds of nonprofits that fundraise in California to provide the names and addresses of their largest donors as part of their annual registration paperwork.

The state promised to keep that information confidential.

Spoiler alert: That’s not what happened.

At one point, anyone could use a web browser to access these confidential documents. While not technically classified as “public,” anyone could view these documents by simply altering a single digit at the end of a URL.

On top of that, nearly 1,800 of these confidential documents were accidentally mislabeled as “public”—making them generally accessible. That included a tax document of Planned Parenthood Affiliates of California, revealing the names and addresses of its supporters.

Planned Parenthood wasn’t exactly thrilled and asked California to take the information down.

The bottom line is that every American—whether conservative or liberal, whether pro-life or pro-abortion—should be free to support causes they believe in without fear of harassment or intimidation. The First Amendment to the Constitution requires as much, protecting “the freedom of speech” and “the right of the people peaceably to assemble.” And you don’t get much more “peaceable” than privately donating to an organization that aligns with your beliefs.

But if the government requires nonprofits to reveal their donors’ personal information—and then proceeds to leak that information (intentionally or unintentionally)—Americans will have to live in constant fear that they will be harassed, intimidated, or worse because of the causes they support.

As ADF stated in its petition to the Supreme Court: “For those associated with charities that speak on contentious matters, disclosing donor information to the Attorney General’s Registry poses an imminent danger of hate mail, violence, ostracization, and boycotts. Only the most stalwart supporters will give money under such a toxic cloud. Most will reasonably conclude that the risk of association is too great, with the result that groups who make the most threats will effectively shut down those with whom they disagree.”

That’s why ADF is standing with over 60 organizations in asking the Supreme Court to set this right. California’s demand that nonprofits disclose the private information of their donors is dangerous, unnecessary, and unconstitutional.

And not one of us should stand for it.